Get in Touch  Client Login

Home > What Makes Us Unique > Our Team

We aim to deliver exceptional, professional and personalized service to all of our clients within the context of trust and accountability.

Our Clients Are a Part of Our Family

Our team is made up of dedicated professionals who have the knowledge and experience to help you meet your retirement and financial goals.  We thoroughly research the markets and provide recommendations that cater towards helping you realize your future dreams and desires.

When meeting with us, you gain not just one financial advisor, but an entire team of caring staff who work closely together to provide you the best possible service.

The way we determine our success is by knowing that we have helped our clients reach and achieve their financial goals, as well as provide the kind of protection their families need. 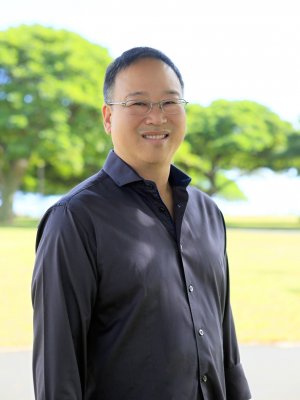 Herb graduated from the University of Hawaii at Manoa, earning a Bachelor of Business Administration in Finance. His career in the financial services industry began in 1988 with John Hancock Financial Services, where he earned numerous awards and recognitions. In 1991, he transferred to Aetna Investment Services, where he was recognized as one of the top agents in the country.

In 1998, Herb formed his own company and became the top life insurance producer in the U.S. for SunAmerica Securities, Inc.  After several successful partnerships with other broker dealers, in December 2016, he joined Independent Financial Group (IFG).

Herb likes to take a very personalized approach with clients by building a relationship of trust and confidence.  He focuses on developing a custom-designed financial and retirement plan for each client, based on their personal dreams and goals.

Herb and his wife, Georgianne have three children, Anne, James, and Daniel.  Herb is an advocate for community service and formerly served on the council of Metro Christian Church.  He also strongly believes in investing in the next generation and serves on the advisory board of Young Life Hawaii. 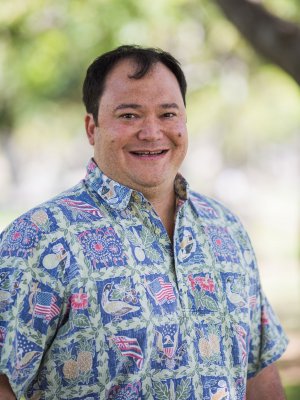 Life Verse:  “There’s no such thing as a skinny chef!”

After graduating from Lewis and Clark College (Portland, OR) with a Bachelor of Arts in Business and Administrative Studies in 1997, Jason started working with Herb at Aetna Investment Services.  Since that time, he has continued to work with Herb under various broker dealers and now with IFG.

Jason prefers to work closely with clients to figure out their long-term financial plan so that he can help them achieve their retirement dreams and goals.  Making sure to incorporate his clients’ feedback in developing a customized plan is Jason’s focus and objective.

As a part of our commitment to implement and maintain industry best practices and standards of excellence in investment advisory, Jason earned the AIF (Accredited Investment Fiduciary) designation.

Jason and his wife, Jan make their home in Mililani with their three French Brittany dogs, Sheba and Bella.  During his off-work time, Jason enjoys hunting in Lanai and South Dakota, playing culinary chef using his smoker and off shore fishing, if he can manage to find anything in the water that moves! 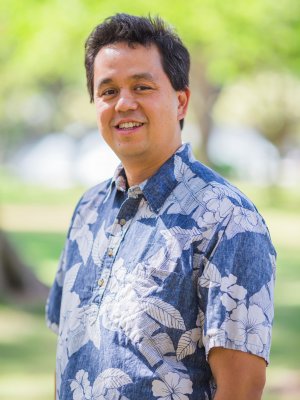 Hans graduated from the University of Hawaii at Manoa in 1992, earning a Bachelor of Business Administration degree. He started his career as an agent with New York Life Insurance Company from 1992 to 1994.  For the next 8 years, Hans then worked as a financial services officer and branch supervisor with Central Pacific Bank before coming to SFG.

Hans thoroughly enjoys the one-on-one meetings with clients in terms of personally getting to know them and discovering what their financial needs and goals are.  His goal is to help them put together a financial plan that specifically caters towards helping them achieve their financial dreams.

Hans and his wife, Star have two children, Nevaeh and Nathaniel.  When away from the office, he enjoys helping with his kids’ soccer teams and catching the latest blockbuster movie with his wife.  Hans also loves singing karaoke, but Star keeps reminding him that he has a better future in financial planning.  And, for a change of scenery, Hans loves travelling to the mainland with Star and the kids to relax, have fun and unwind. 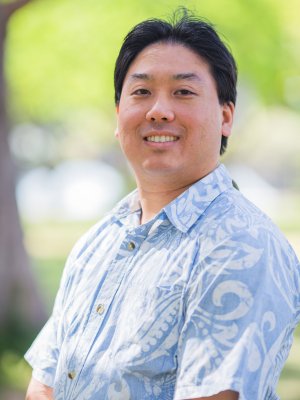 Kendall has been with the Shiraishi Financial Group since 2002. He graduated from the University of Hawaii at Manoa with a degree in Sociology and a minor in Speech.

Kendall is a licensed agent with SFG and serves in various departments from IT to Client Services.  He is committed to extending the highest level of support and care to our many valued clients and their accounts.  His primary role is to provide portfolio reviews and prepare product applications for our clients.  He also handles IT support for both the Honolulu and Hilo offices.

Kendall loves to pour his time into the young generation by teaching high school Sunday school at Leeward Community Church.  In order to satisfy his passion for tech, he also runs the soundboard for Sunday services there.  Kendall likes to unwind by joining Jason on hunting trips to Lanai. 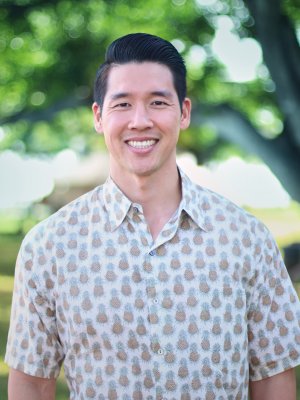 Life Verse:  “I can do all things through Him who gives me strength.” (Philippians 4:13)

Graham is the newest addition to our staff.  He graduated from Loyola Marymount University in 2007 with a Bachelor of Business Administration degree.  Soon after graduating, he began his career in investment advising with AXA Advisors, then opened an independent practice in 2009.

In addition to advising and helping clients reach their financial and retirement goals, Graham especially enjoys getting to know the personal side of his clients and building long-lasting relationships with them.

Graham has been married to his wife, Tori since 2012, and they have a set of beautiful twins.  They enjoy taking the twins to Ala Moana Beach Park for family picnics and beach day.  When Graham doesn’t have his hands full with the kids, he enjoys playing soccer on a Division III team named Kamikaze in the MISO League. 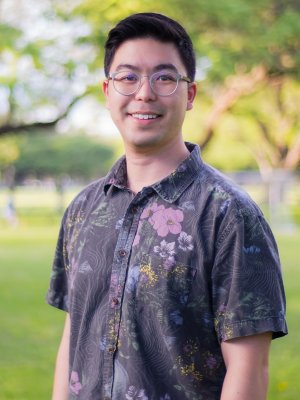 After earning a Bachelor of Business Administration in Finance with a minor in Philosophy at the University of Hawaii at Manoa in 2010, Grant started with Shiraishi Financial Group and became a licensed agent in 2012.

Grant manages the investment advisory component of the company and ensures that all of our actively-managed client accounts are effectively traded whenever signals are given.  He is dedicated to providing client accounts the highest level of service and care.

Grant and his wife, Aimee make their home in the Honolulu area.  During off work hours, Grant pursues his passion for music by playing on the worship band of his church.  He is also a bit of a techy and enjoys tinkering on electronics.

What Makes Us Unique

The registered representatives associated with this website may only discuss securities or transact business with persons who are residents of AZ, CA, HI, IL, MI, NC, OR, TX, UT, VA & WA .

Information provided is from sources believed to be reliable however, we cannot guarantee or represent that it is accurate or complete. Because situations vary, any information provided on this site is not intended to indicate suitability for any particular investor. Hyperlinks are provided as a courtesy and should not be deemed as an endorsement. When you link to a third party website you are leaving our site and assume total responsibility for your use or activity on the third party sites.